At the invitation of ANACAM and its President Andrea Codebò, EFESME and its team participated in the 51st National Assembly of ANACAM, which took place last June in the evocative setting of Giardini Naxos, in Sicily (Italy). During the three-day Assembly, which was also an opportunity to talk about the reality of Italian lift SMEs, the various bonuses and national standardisation, EFESME, in its dedicated panel, presented its political and technical role at European level in support of the SMEs it represents.

The event started with a speech by the Federation's President, Mr. Massimo Bezzi, and Policy Advisor Elettra Bilibio, who presented not only EFESME's activities at the political level, its good relations with the European Commission - DG Grow, and the many consultations to which the Federation has responded, but also the many initiatives carried out with its European partners SBS - Small Business Standards and SMEunited. 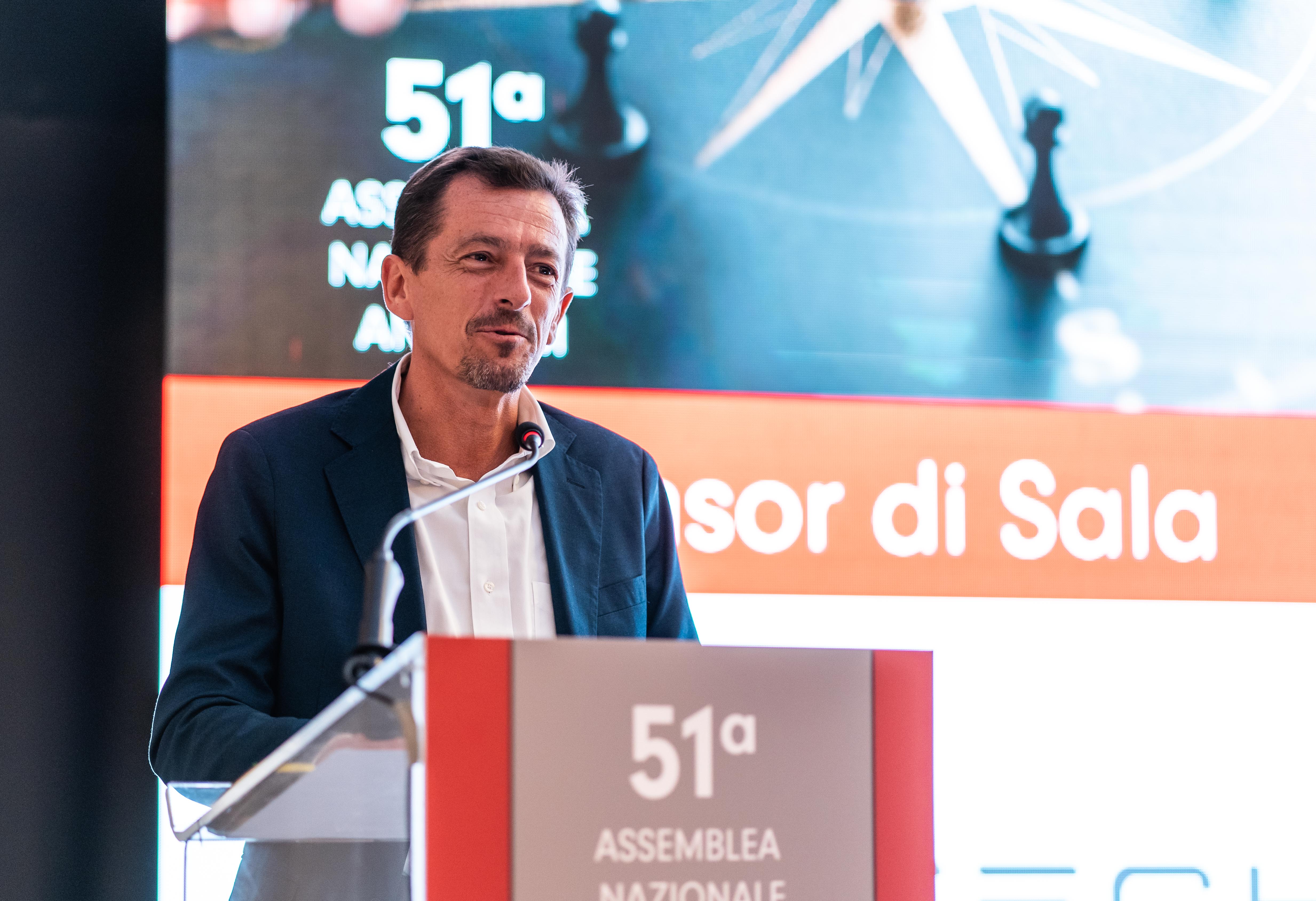 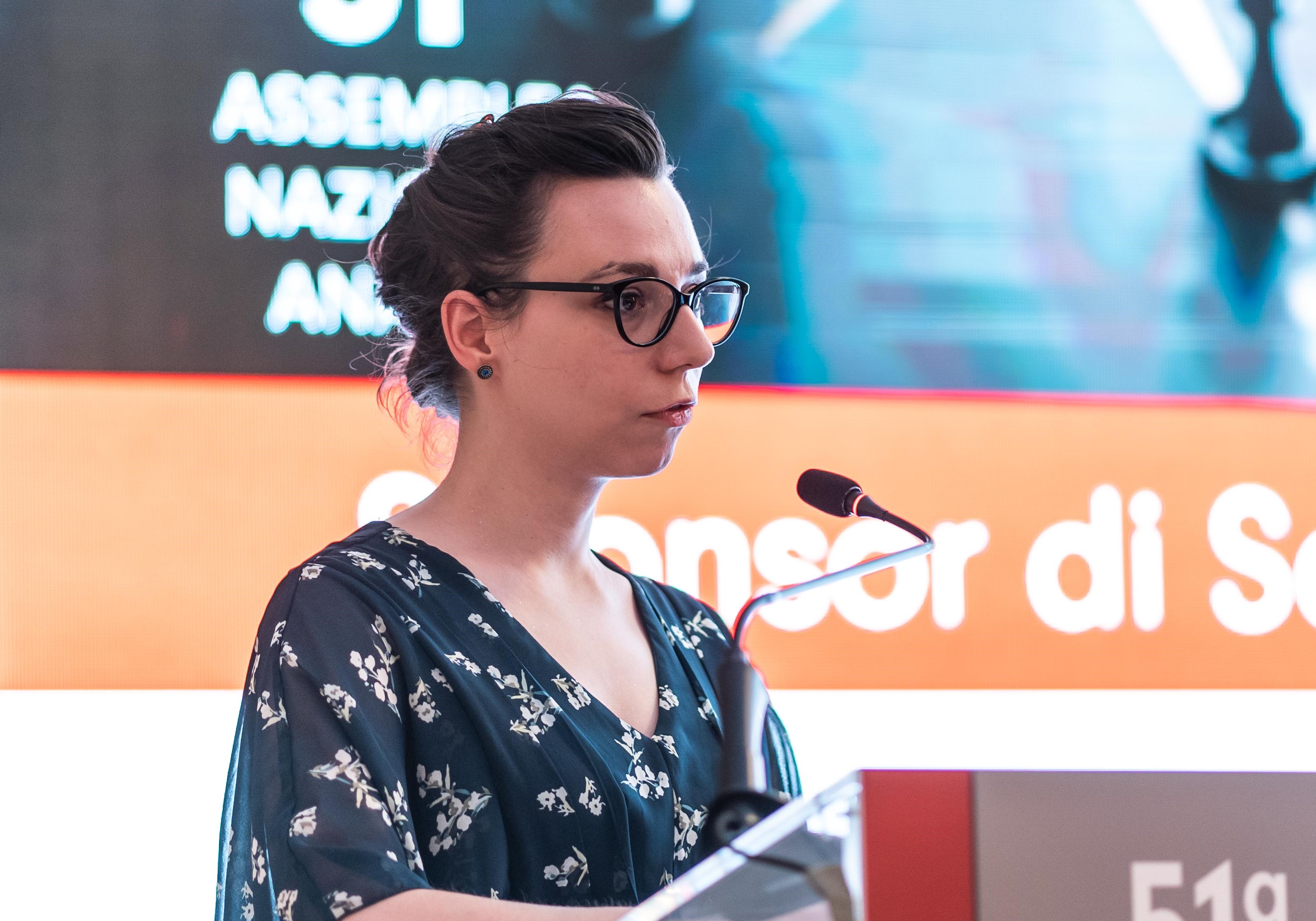 Opening the section of the panel dedicated to technical activities, Mr. Tiziano Caresani presented his work as EFESME/SBS expert within CEN TC 10/WG 13 - Vertical lifting appliance with enclosed carrier. Mr. Caresani spoke about the standards that were the subject of WG13's work and that are now the subject of public inquiries by CEN:

Mr. Caresani also presented an important success story for SMEs within WG 13, namely the work carried out on Performance Levels (PLs). The way the very first draft of the standard was written, it seemed that PLs were to be the only option. Instead, thanks to Mr. Caresani's work within the WG and the consensus created with the other experts present, PLs are now only one of the possible options. 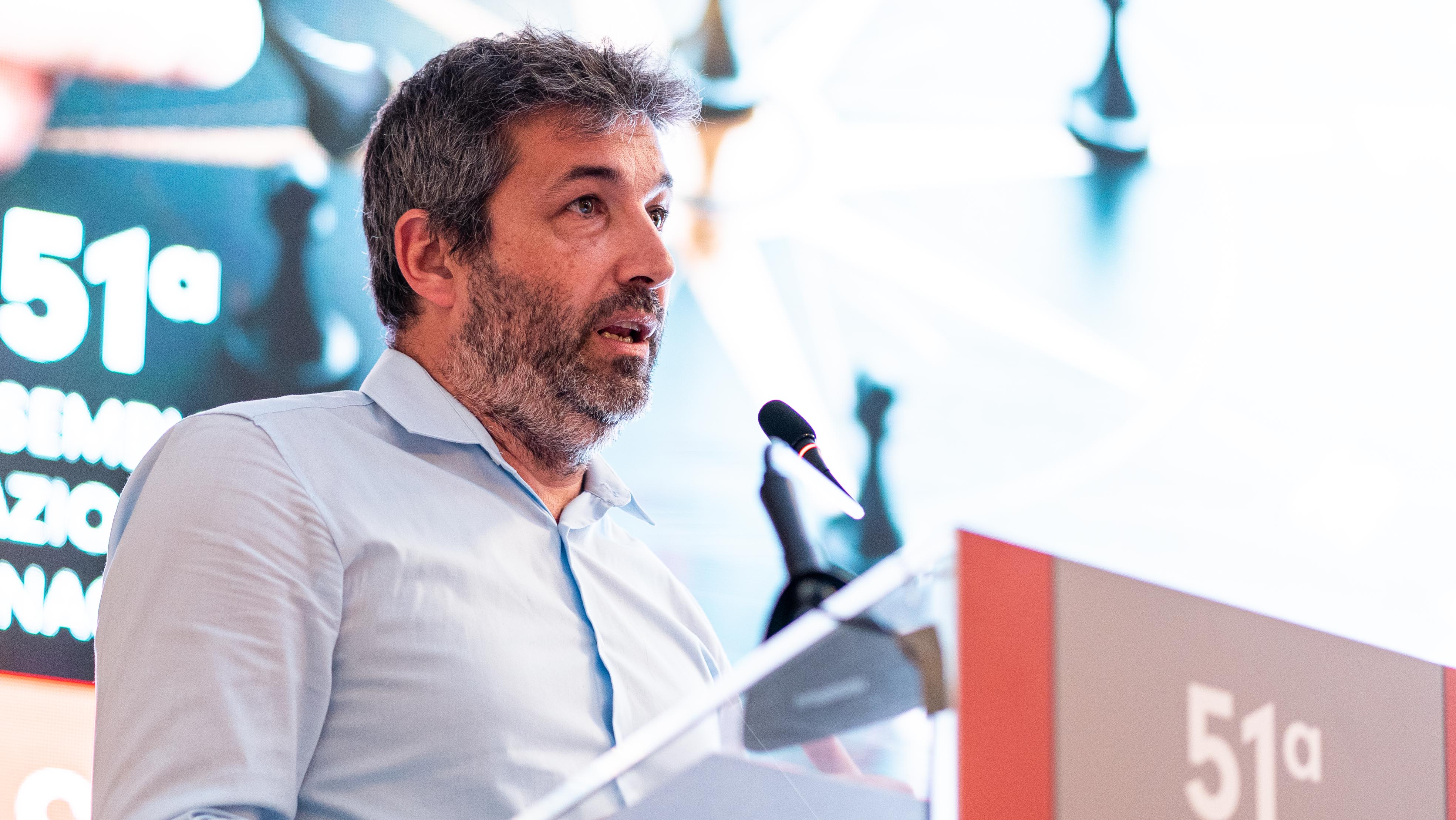 Mr. Ferrarini, speaking also on behalf of the EFESME Secretary General, Mr. Luciani Faletto, instead, spoke about the activities currently underway regarding the EN 81-20 and EN 81-50 standards, the work done within CEN TC 10/WG 1 - Lifts and service lifts - Lifts and service lifts at European level and within ISO TC 178 - LIfts, escalators ad moving walks - LIfts, escalators ad moving walks for the international context.
Mr. Ferrarini also illustrated how the work on the revision of the EN 81 series is progressing, showing the various bodies involved, starting with TF HaS and the European Commission, and emphasising the role of EFESME and SBS in this process - not least thanks to the comments submitted to the European Commission's most recent Standardisation Request to CEN-CENELEC (more information HERE). His presentation also moved to the international level to describe the status of ISO 8100-1 & ISO 8100-2, the importance of digitisation and cybersecurity within ISO TC 178, and the relationship with China within the joint CEN-China group. 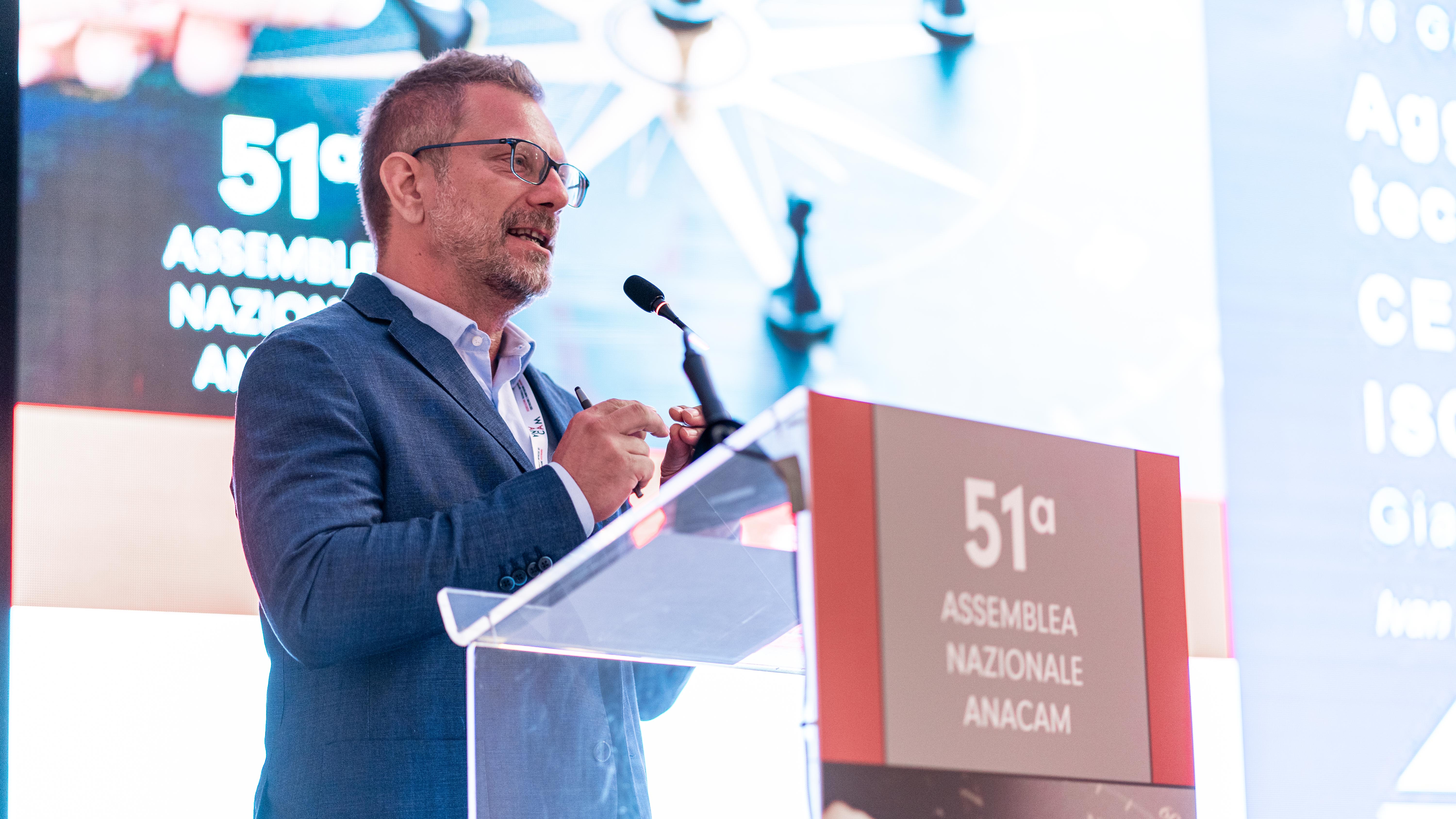 EFESME would like to thank ANACAM and its President for the welcome invitation and the opportunity to meet Italian lift SMEs on their territory, and discuss their problems and needs to be brought to Europe. Meeting with members and SMEs remains a key aspect of EFESME's activity and EFESME will continue to organise national events with the various associations in the future.

Find more information on the ANACAM National Assembly at the following links (in Italian):